This one is going to be a touch unconventional. At least, for me! While I put a stronger emphasis on lesser-known musicians in this series (and there are still a few below!), we’re also going to be taking a look at more popular artists who have been doing music for a while and have gone in a new direction. I mean, at the end of the day…I just gotta share the good stuff. As always, there are links to the songs below with additional media, such as cheorographies and covers as I find them.

So without further ado!

If the cluster of indie, folk and soul isn’t really your thing, check out my past Sharing The Goodness posts where I looked at alternative rock and electronic and synth-pop!

Recently picked up by Beyonce‘s label after years of doing covers on their Youtube channel, the future is looking pretty bright for Chloe x Halle. This was the first original song I heard from them and I was temporarily staggered by their unique and eclectic personality. It’s actually hard to know where to start!

The visceral lyrics and moody beat make this one hell of a well-rounded piece. The instrumentation is rather simple, for contrast, to better put more emphasis on their strong vocal work. A deep bassline thrums alongside finger-snaps, transitioning smoothly into an unsettling hook that builds up and layers gradually, transforming into a chorus-then-rap-then-croon that’ll have you reeling. It’s just all over the place in the best way.

The video is a little on the surreal side, too, which is always an extra point in my book!

Baby, I get sick of you

You are the same old tune 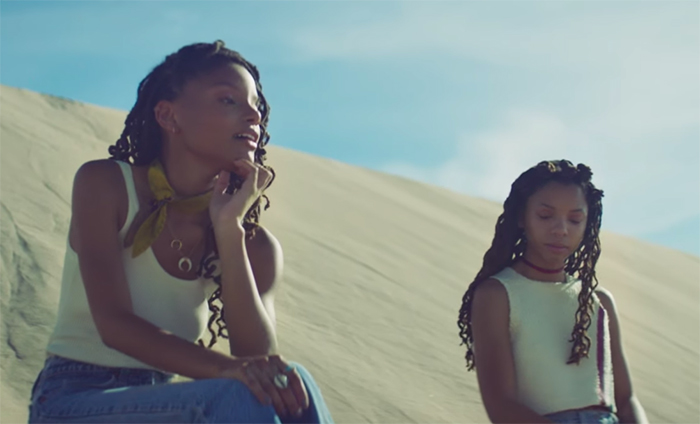 Where ‘Drop’ is smooth aggression, ‘Fall’ is pure enchantment.

Their vocals take a turn for the sweet, as tender as birdsong and about as varied, rising and falling with the technical finesse that comes with hundreds of hours of hard work. It’s small wonder their covers proved popular enough to snag the attention of producers — just about anything they touch turns to gold from their dulcet tones alone. A little on the short side, ‘Fall’ drops into your imagination, sets it ablaze and leaves as soon as it came. Just like a good fantasy should.

Frankly, if you like what you’ve heard here you should just listen to the entirety of their first album, the short-yet-sweet Sugar Symphony. It’s an incredibly strong first impression by a group that’s already proven they can croon with the best of them.

One by one, but I don’t mind 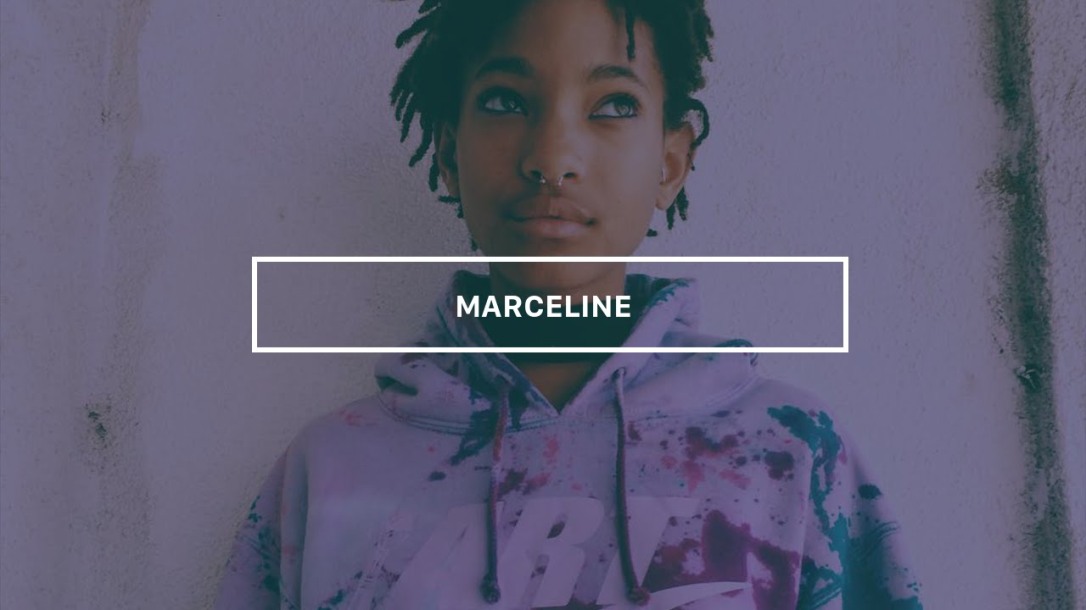 Willow Smith has come a long way from ‘Whip My Hair’ (though I actually like that song, don’t @ me). She’s collaborated with quite a few artists since then, like SZA and Nicki Minaj, on her gradual exploration of her own unique sound. One of her recent hits, a very impressive collaboration with Kid Cudi, was covered on a previous Sharing The Goodness line-up.

This song is a minimalist piece that places emphasis on her vocal range and for very good reason — ‘Marceline’ is wonderfully raw and sincere, a navel-gazing journey through someone’s imagination, hopes and dreams. You could also read it as a particularly whimsical drug trip, but I’m a little bored with anything and everything creative being filtered down to drug use. I mean, come on. We come up with some pretty neat stuff in the shower, don’t we? Let’s turn that into a go-to for inspiration.

Marceline, I’m coming to get you, girl 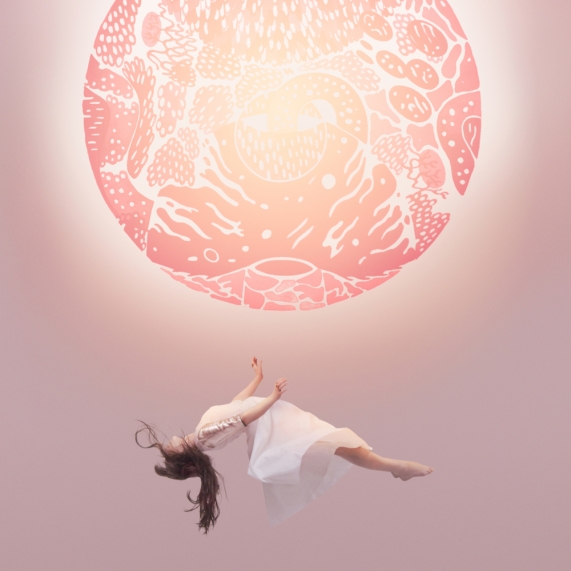 I’ll admit, I haven’t found too much staying power with Purity Ring. I know that’s not exactly an optimistic opener, particularly for a series all about sharing goodness and some such hooplah, but it’s worth being said: even artists I don’t care for as a whole can still have one or two standout songs. …You know what I’m about to do here, don’t you?

‘Repetition’ lives up to its title (huzzah!) and gives you a strong indie piece you’ll want to repeat over and over. The lead singer’s vocals are characteristically sweet and compliment the simplistic intro very well, later blending into a wavering backbeat that straddles the line between vulnerable and mysterious. With deceptively simple lyrics (chock full of interesting metaphors once you do a little digging) and some playful distortion, ‘Repetition’ is much more than what it appears to be.

Not to be confused with Shakira‘s sultry 2K single, the last song on this list somehow nails the very broad term of ‘indie’. Snapping fingers, a redundant piano and the strum of a harp gives you those cozy, folky vibes straight off the bat.

Like the titular wolf, Skott does a brilliant job crooning and sighing her way through the chorus. This kind of song makes me want to sit on a porch in the cool evening hours and sip something warm while I contemplate my life. As it stands, it’s summer and my porch is covered in bees and spiders. Maybe I’ll wait until fall.

I’m a wolf howling in the moonlight

Like what you hear? Got any suggestions? Stay tuned for the next Sharing The Goodness where I’ll be taking a look at more hip-hop, rap and soul!