Got some good stuff this week! Unlike some of the previous lists where I’ve been sharing new favorites, some of these artists I’ve been a fan of for years. With so much music released week after week, it’s nice to do a little reflecting and see what’s stuck with you along the way (it helps my Youtube account is one giant music repository and I’ve been using it since community college). Without further ado, let’s take a look at some electronica and synth-pop! 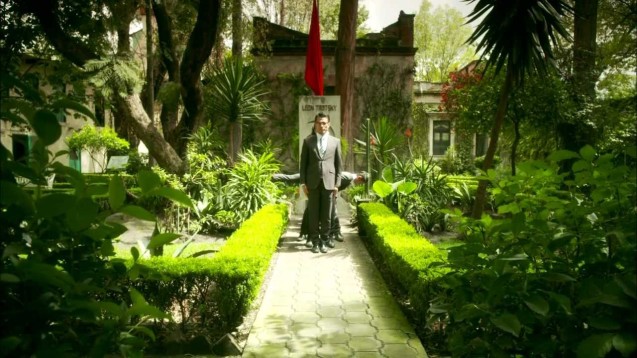 Remember those men in suits doing the robot? Then you may know a thing or two about Genki Sudo. If not, his smooth and dreamy synth-pop single ‘2012’ is a good place to start. The Japanese group WORLD ORDER gained a notable Internet presence through their catchy tunes and choreographed dance routines a few years back, still going strong today with concerts, advertisements and periodic album releases. While their self-titled ‘WORLD ORDER’ is their most popular song to date, I thought I’d take a glance at a piece that might’ve slipped under the radar.

Soothing and gentle, ‘2012’ leans more toward the low-key with its synthetic violins and electronic notes. The video is just as beautiful, embracing the natural beauty of Mexico City both in its environments and downtown cultures. This group clearly loves what they do yet don’t take themselves too seriously, allowing the confused and delighted reaction shots of passerbys to permeate multiple shots. It’s not an easy balance to strike and Genki Sudo’s WORLD ORDER encourages it in spades.

Perfection is when we’re here

Perfection is where we’re going to 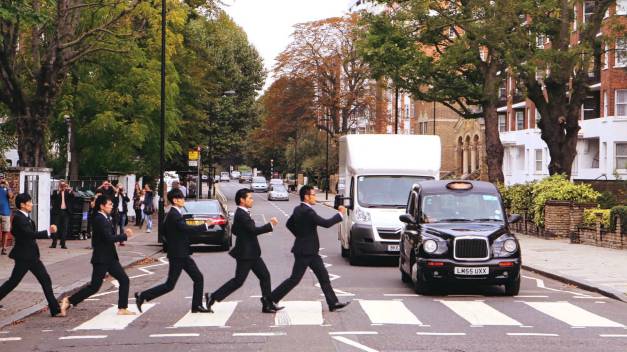 With music this good, it’s impossible not to do a double-feature! Where “2012” is chill and laid-back, ‘Informal Empire’ is more robust and full of energy. Blazing horns burst through the intro, leading into a build-up that feels almost like a marathon. Like their entire repertoire their video is a mash-up of beautiful photography (this time set in the United Kingdom) and entertaining popping and locking, sprinkled with a little humor here and there. You can’t indulge in a little Genki Sudo and stay in a bad mood.

With encouraging lyrics and a strong melody, this song is very much a power anthem and perfect to get you into the fighting spirit. Believe in Genki Sudo who believes in you! A little too upbeat for your tastes? Then you may want to check out the next one on the list…

Your life is in motion, so don’t turn back 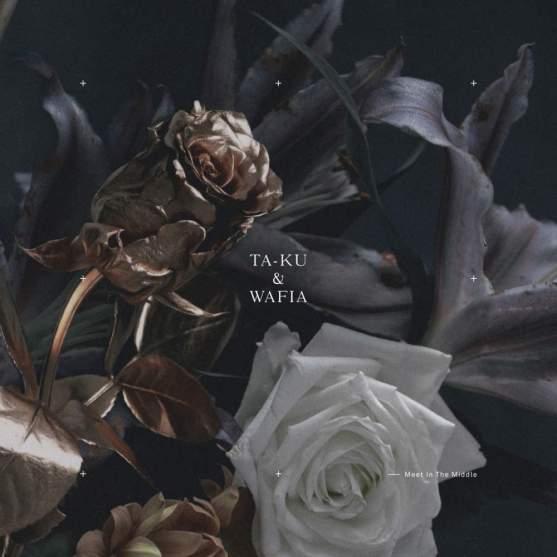 Phew, I knew this would be a winner in the first few seconds of listening. This piece absolutely excels in production, washing over your senses with airy choruses, delicate piano, smooth beats and, best of all, switching on a dime every other moment to keep your expectations reeling.

The melody is very much similar to the original but with an entirely different approach. Honestly? That’s the sign of a good remix to me — allowing you to experience a song in a unique way without surrendering what made the first stand out. Where ‘Meet In The Middle’ is moody and somber, the Ekali remix is the exact opposite. It’s a fanciful retread, a bundle of halting and erratic goodness that manages to shy away from being too random in favor of a piece with a striking identity. The outro ends with the chirping of birds and the chime of bells, a gentle touch to a gentle piece. I can’t get enough of it.

Talk just a little, let’s meet in the middle, babe 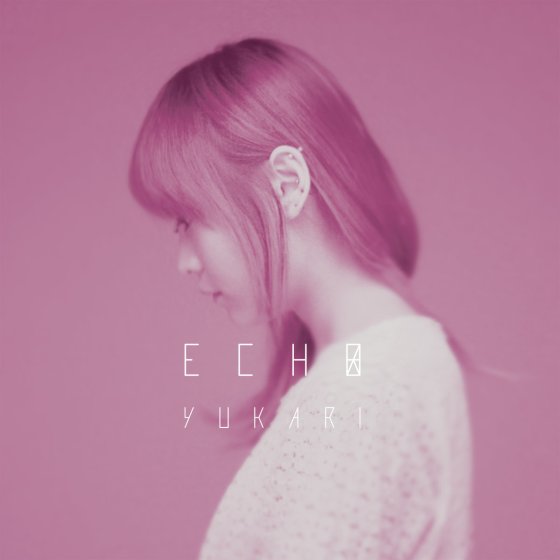 Keeping on the vein of songs that seem to be going in one direction only to switch it up, Yukari is a relatively new artist that’s starting to make waves. Her first album is a lesson in indie-synth, more ponderous than your usual fare. While I’m a fan of her more popular ‘Marginal Man’ and ‘Yule’, I had to put this song on the list for its unique brand of minimalism.

‘Just Friends’ is echoing and faint, seeming to only drift repetitively for the majority of the piece. That is, until it suddenly whiplashes into a thrumming, heavy electronica-dance number. Like a wave it rushes over you, feeling like it ends as soon as it arrived. I found it exhilarating on the first listen and I find myself coming back to it again and again. 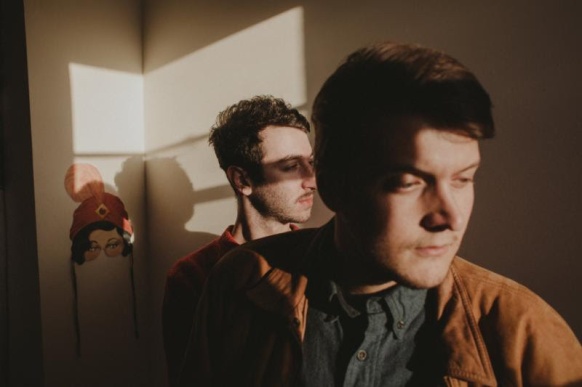 I knew my favorite color couldn’t let me down! Clocking in at six and a half minutes, ‘Lavender’ is easily the longest song on the list and could use a bit of your patience. The build-up is well worth it, however, and leads to a fantastic rollicking synth outro I constantly put on loop.

Hearkening to Daft Punk’s early work, there’s plenty to enjoy here if you’re a fan of late 80’s and early 90’s old-school electronica. The lyrics are a poet’s wet dream, to boot, picturesque and full of style. It’s a touch psychedelic, even, invoking brilliant imagery through sensory input and metaphoric comparisons. While the droning vocals can be a little tough to parse out, it’s nothing a few repeats can’t cure. I’m glad I found this band and I’m already looking forward to what else they’ll bring to the table.

Days of lavender they pass me by

And still I hide the ugly flowers in my mind

Find anything you like? Got any recommendations? Join me next week where I’ll double back a little and do a round of indie and folk!