Fell behind on these, but it certainly wasn’t for a lack of songs. In fact, I’ve found far more than I even know what to do with. I’m learning more and more about all the varied categories, sub-categories and what-the-fuck categories as I go. Terms for specific genres I didn’t even know existed are popping up left and right, making it easier than ever to find songs that make my eyes glaze over with delight. That’s not just me, right? That can’t just be me.

If this isn’t your style, check out my last post where I looked at hip-hop and jazz!

Damn if it doesn’t feel great when you find a new group and discover they don’t just have a few decent singles, but their entire repertoire is addicting as candy. With only a few years to their name and an incredibly varied sound that gets more eclectic with each hit they put out, I can see Glass Animals only getting more successful from here. (They’ve actually got another fantastic single that I’ll have to put on another list for its entirely different genre)

‘Gooey”s title fits the song’s style perfectly — it’s like if melted butter was put to sound, almost bizarrely smooth and utterly sultry with each whispering note. A dreamy harp and the signature hissing croons of the lead singer create a brilliant atmosphere right off the bat, eventually pulling you into a rhythm that sways like a lullaby. I looped this song without mercy the first time I heard it, with each listen progressively better than the last to the point I had to share it with everyone I knew as soon as possible. It’s one of those.

I mean, when it comes down to it you just can’t go wrong with lyrics that include the lines ‘peanut-butter vibes’ and ‘icky, gooey womb’.

Wanna sip this smooth air, kick it in the sand 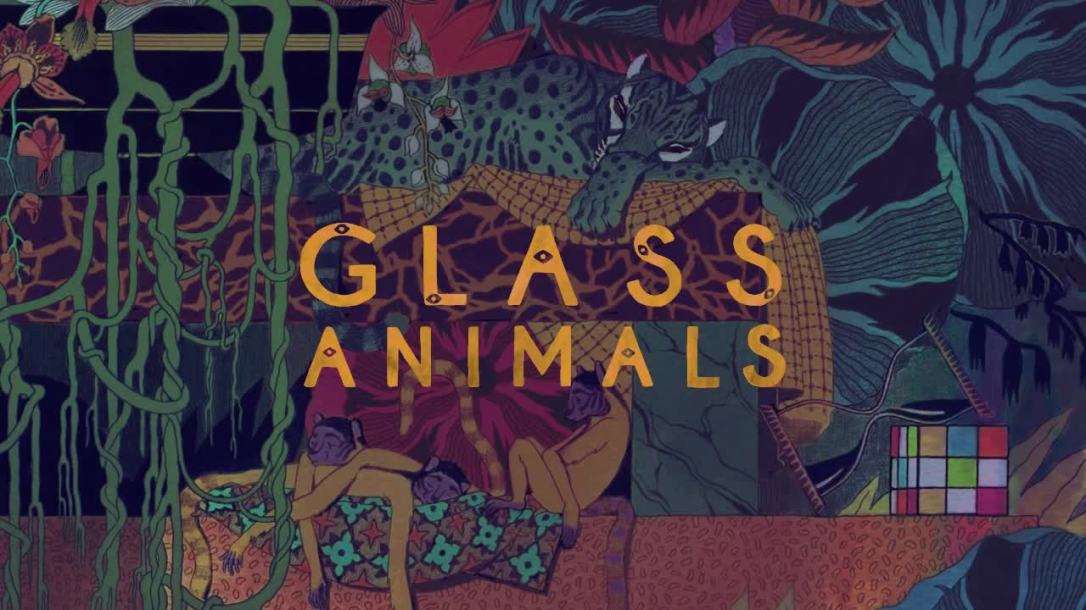 Double-feature time! If ‘Gooey’ hits your sweet spot, ‘Toes’ won’t be far behind (god, that sounds odd). Similar in style but a little less hazy, it goes for a somewhat more traditional approach while still clinging to Glass Animals’ signature oddities. It’s the kind of piece that wouldn’t be out of place in an alternative lounge or hole-in-the-wall bar. A real mood-setter.

A heavy, plucking guitar and slithering chorus creates the backbeat, with lyrics that are…interesting, to say the least. It took me more than a few listens before I got the faintest hint as to what this song might be about and I’m still lost. Are the animal and zoo mentions meant to be metaphors about trust in a relationship, platonic or otherwise? Is it some mythological reference I don’t know about? Is it just gibberish that sounds cool? I think I’ll go look this up. In the meantime, please enjoy your new favorite band. I know I am. 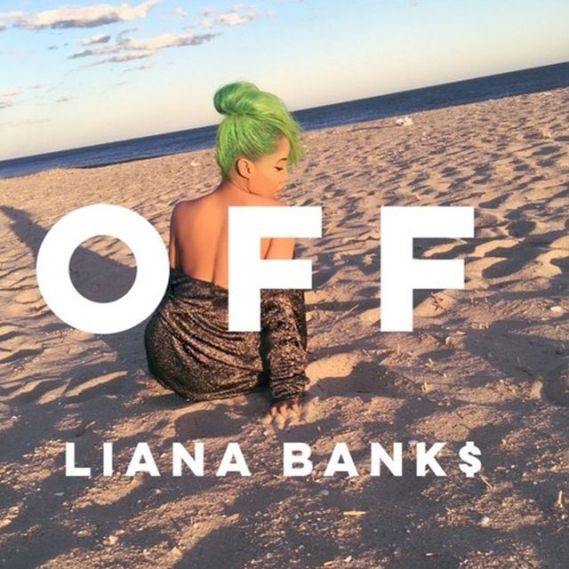 Chill, even a little cute, this is a song that feels sexy and wants you to come along for the ride.

The melody isn’t as striking as some of the other examples on the list, but it makes up for it in sheer, blunt mood — it’s feeling good and kicking back and you should be propping up your feet, too. The lyrics are both plain as day and rather clever, walking you through a sultry image of a casual undressing session during a party or date. The singer doesn’t give a damn about how expensive her necklace is or even where she leaves her jacket. She wants to live in the moment. While plenty of songs touch on this concept, this is one of the few that really pins down exactly how a moment feels.

Shoes too hot for this shit, they comin’ off

It’s way too hot for this shit, it’s comin’ off 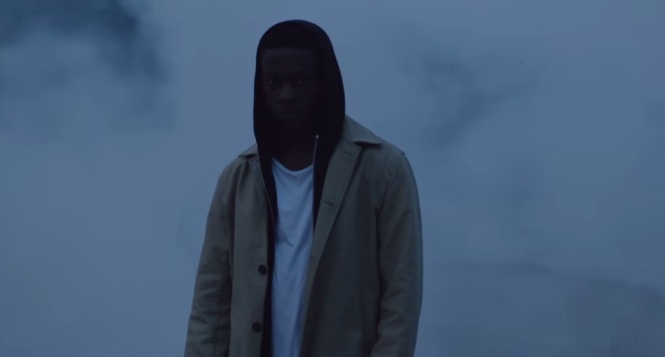 Sometimes songs feel like conversations. They ramble a bit, stop and start again, aren’t always predictable but sometimes reach a more natural flow. Sometimes songs are about conversations and their clumsy, organic nature makes it into the lyrics. “Not Sure” combines the best of both worlds, a quiet and unassuming piece that shows its true potential after a little patience on the end of the listener.

Creaky samples and finger-snaps give the song style, though it does make good use of a more conventional drum beat to get you swaying a little. The lyrics stutter and halt, repeat themselves, sometimes get clearer only to dissolve into a self-doubting clutter. My favorite parts are probably the echoing notes that come from the bridge and complete the outro — for all that the song is a little on the mild side, this bit really stands out and makes me want to come back for more. Just like a conversation, sometimes the best memories come from where you least expect.

I know I’m not sure 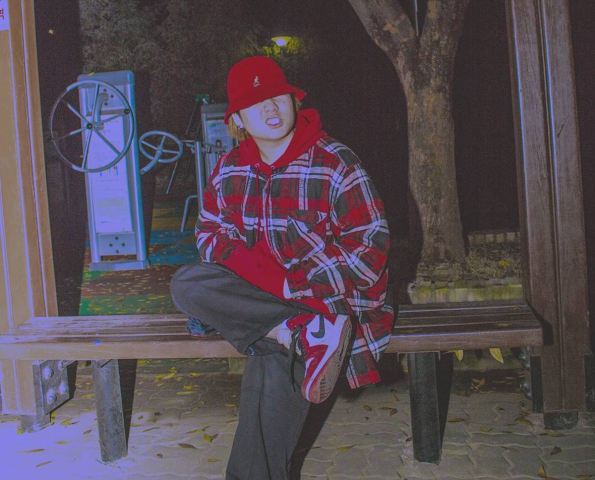 This is a solid first impression from an artist I haven’t heard of before. The listener has quite a bit to go off of here, even if the entire production is rather minimalist. B JYUN croons his way with what I’m already seeing is a signature sleepy approach, with hardly more than a slow backbeat and an echoing affect to round it out. It’s the audio version of a high or a buzz and one that works effectively with bait and switch lyrics. First it’s in English, then it’s in Korean. At first you may wonder if the listener met someone of interest, then it turns out he’s engaging with himself. It’s good stuff and a strong start for someone who’s just begun putting out work.

Come to think of it, this song would sound pretty eerie if it were played in a subway at night. Fortunately, you can pick and choose where you turn on your iPod! So lay out some candles, light a joint and stare at your apartment ceiling for a while. B JYUN has you covered.

I met this boy

I met this boy in the mirror

Like what you hear? Got any recommendations? I think I’ll start checking out some rock songs for the next Sharing The Goodness!

View all posts by Ashe