Why the hell haven’t I posted any songs in these genres yet? I love the hell out of disco. I grew up listening to Earth, Wind & Fire and The O’Jays, for fuck’s sake. …On the other hand, I can be a touch picky when it comes to house and dance. I love a catchy beat, absolutely, but a redundant bassline and hook that lasts for eight entire minutes with little to shake it up? God, no.

A song starting out with untz untz untz is often the fastest way to turn me, as well as the video, off. When I find the right one, though? I’m a happy camper. Because of that some of the examples on the list may have a bit more of a pop or alternative flavor, but fear not. You’ll get all your classic vibes in good fashion.

Check out my previous post where I rounded up five songs in R&B, hip-hop and soul! 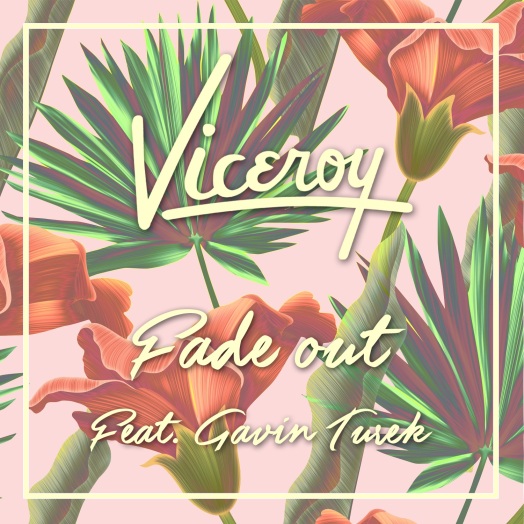 You might have seen Gavin Turek here and there. She’s been gaining notable traction in the pop world as a throwback to an older time, mixing disco and house with a slightly more modern bent. Here she combines her signature sound with Viceroy, giving us the confident and upbeat ‘Fade Out’.

The guitar is sumptuously groovy and contrasts well with sharp, clashing drums and a high, crooning chorus. Dance clubs and radio stations alike would gladly make this piece at home. Standard party lyrics abound, but the best part of this song is not the subject matter but the fact it makes you want to go out and do said subject matter. That being partying, chilling and not stressing overmuch about taxes or a deplorable healthcare system. Give in to that self-care and soak in these pre-summer vibes.

You don’t need my pity, fade out with me

Let’s get lost, the symphony awaits 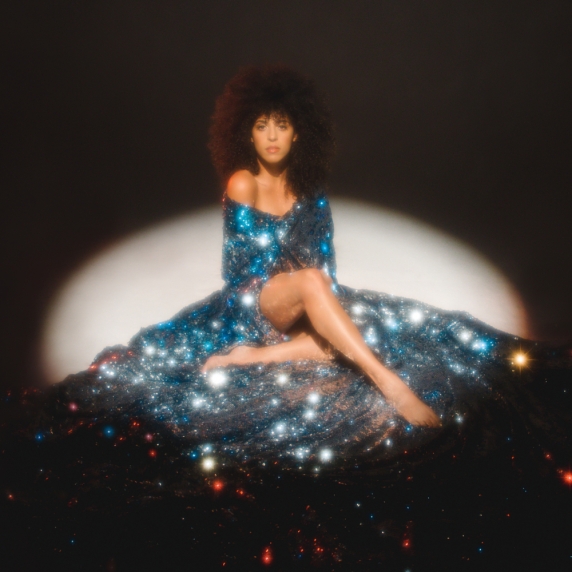 2. “Good Look For You” by Gavin Turek

Relative newcomer Gavin Turek can do it all. A singer-songwriter-dancer who loves the 80’s as much as you do and with hair that would make even my mountain of curls blush.

While not the biggest stand-out on the list in terms of instrumentation or stylistic choices, it’s a cute song that opts for a less-is-more approach while still giving you that nostalgic tingle. She’s got a great voice, just a little sweet and just a little relaxed, and I’m currently debating whether or not I should turn this on when attempting yoga this summer. What can I say, grooving out to Gavin Turek while lowering my blood pressure could be a good look for me.

To the questioning that you’re giving 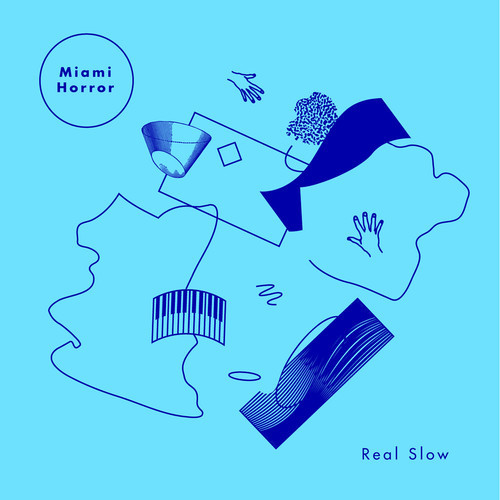 Listen to that happy damn piano! I knew I’d like this the moment I pressed play and for fuck’s sake I’m still pressing play even as I type–

The whimsical backing chorus reminds me fondly of something Passion Pit or MGMT might put out, with sprinklings of house in a song that squeaks incredibly close to indie-pop. It’s the sort of cheerful song you need to put on when going out and doing chores you’d rather be putting off ’til it’s too late. Something I absolutely love, too, is when users post songs with the perfect accompanying image. Too often I’ve found myself nodding and saying to my screen, “Yeah. That does remind me of a glittering beach!” or “You know, I’m going to think of nothing but dogwood flowers whenever I crank this up.”

So destiny, hanging in the breeze

Is great to see, you’re meant for me 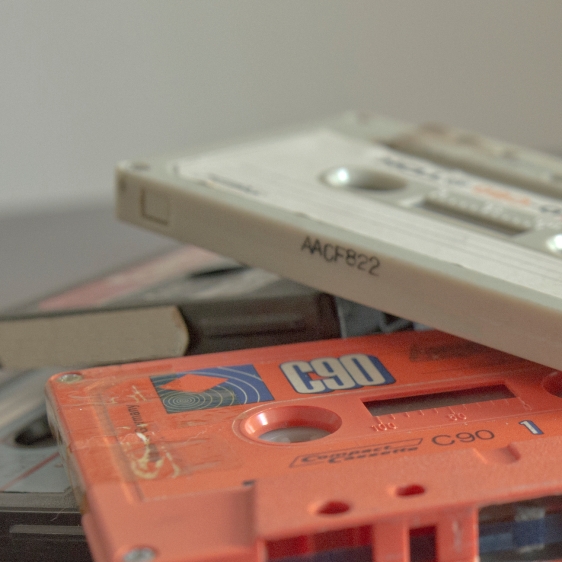 4. “The Way She Makes Me Feel” by Louis La Roche

You’ll be seeing this group back on the list soon. In fact, I may just have to do a full feature because I’ve been falling in love with single after single. For now, ‘The Way She Makes Me Feel’ is the perfect remix appetizer to tide you over.

Louis La Roche adores this genre and it really shows. Playful vocal samples are the stand-out element of this piece, but it’s far from the only one. Taking bits and pieces from the smooth and classic ‘Wednesday Lover’ from 80’s Gap Band, it adds some stylistic cuts and distortion to make the song sound like it’s dancing almost as much as you are. At least, I hope that’s the end result. Because I’m loving this group and already frothing at the mouth for more remixes and original songs alike.

The way she makes me feel inside 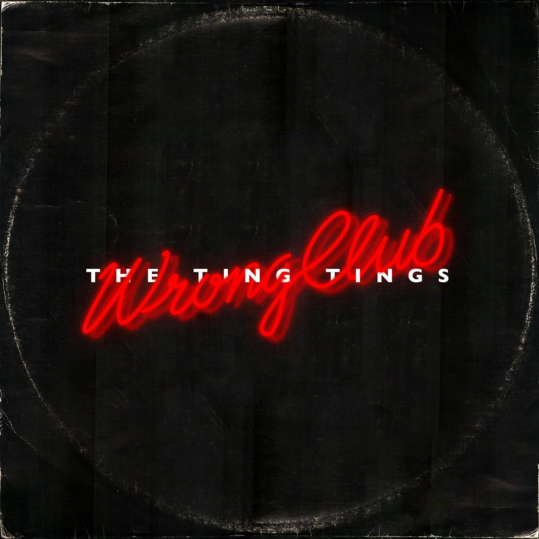 Saving the best for last, this song is pure crack. It hearkens to the best of the 80’s (think classic or, hell, modern Daft Punk) while leaning a little more toward the groovy, the kind of music you turn on when out with friends to get everyone in a good mood. It’s somehow both low-key and full of life. God, I love this one.

Everything about this song just works. The melody’s great, the vibe gets in your bones and the instrumentation is spot-on. The lyrics have plenty to relate to, being a touch grumpy as the singer lists off all the things in her life that aren’t working out, as well as her mundane attempts to get it back on track. All I can say is I wish my paltry moods were as funky and likable as this piece. Whether you’re in the wrong place at the right time or the right place at the wrong time, this song’s sure to jive with you no matter where you are.

Did I ever tell you about the way I wanna feel

Giving it up and fly away

Like what you hear? Got any suggestions? Stay tuned for the next Sharing The Goodness where I’ll be switching it up a little!